It is undoubtedly (and unfortunately) a common story for call centers: In an effort to help their teams of phone reps improve performance, managers spend most of their time listening to call recordings.

Depending on the size of the team, managers may be able to spend an hour’s session each week with each rep to provide feedback and guidance. Before each one-on-one, they will listen to one of the rep’s calls, taking notes about various ways it could have gone better. The rep will try to incorporate that feedback into future calls, and their performance will improve.

At least, that’s the idea. Here’s the problem: reps make hundreds of calls a week. How can one recording provide a representative idea for managers of what’s actually happening, or how the rep really needs to improve? And how can the rep realistically trust the managers feedback based on such a small set of the overall data? (We’ll get into this particular issue of trust more in a later post in the series.)

When a manager practices behavior-based coaching, reps receive many instances of feedback around a specific behavior, which reinforces the lesson, drives home the need for it, and provides multiple examples of opportunities to better implement the behavior within the rep’s own body of work.

Behavior-based coaching can theoretically be implemented by any manager on any team (although access to the data necessary to do it effectively can sometimes be a challenge. We will dig into this in a later post in the series.) With the consistency and precision provided by behavior-based coaching, managers spend less time to produce faster and better results, and reps gain the focus and energy they need to drive up performance and increase conversion rates.

Learn more about behavior-based coaching in the eBook, “The Benefits of Behavior-Based Coaching: Build Trust and Create a Consultative, Customer-Centric Team.” 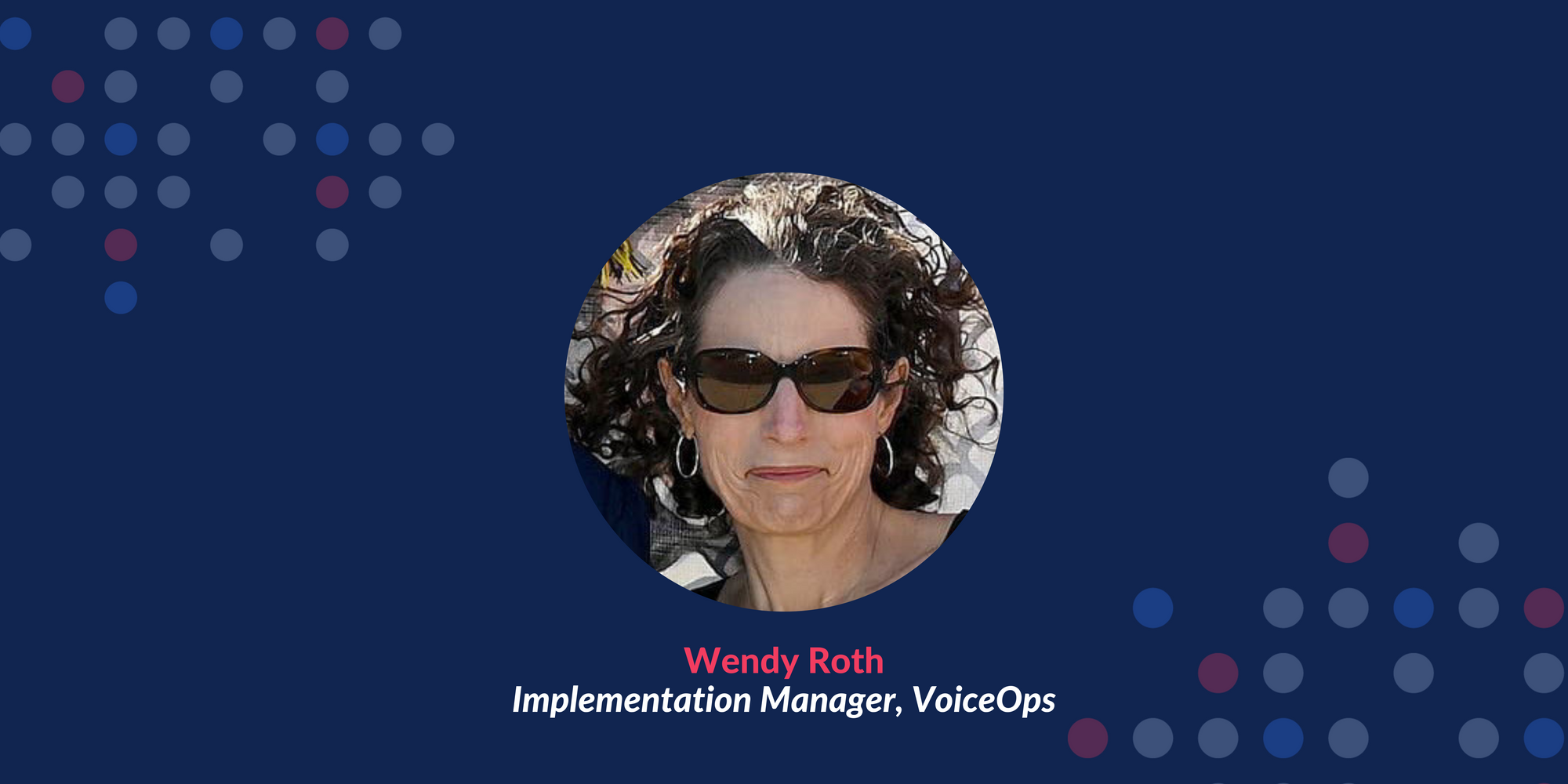 In this series of blog posts you'll get to dive deep with members of the VoiceOps team about themselves, about coaching, conversations, and working at VoiceOps. This is a great opportunity to learn more about how and why we do what we do from the people who make the magic happen every day. 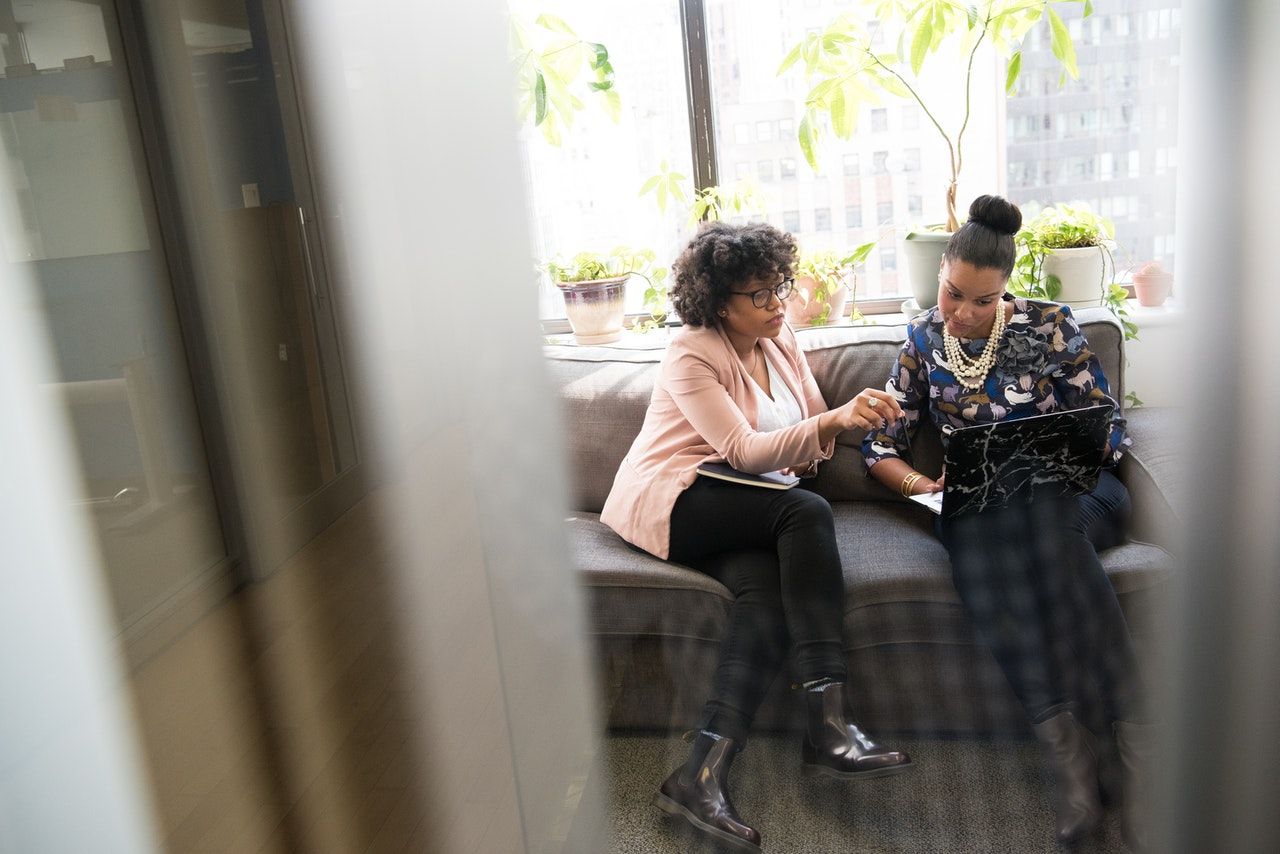 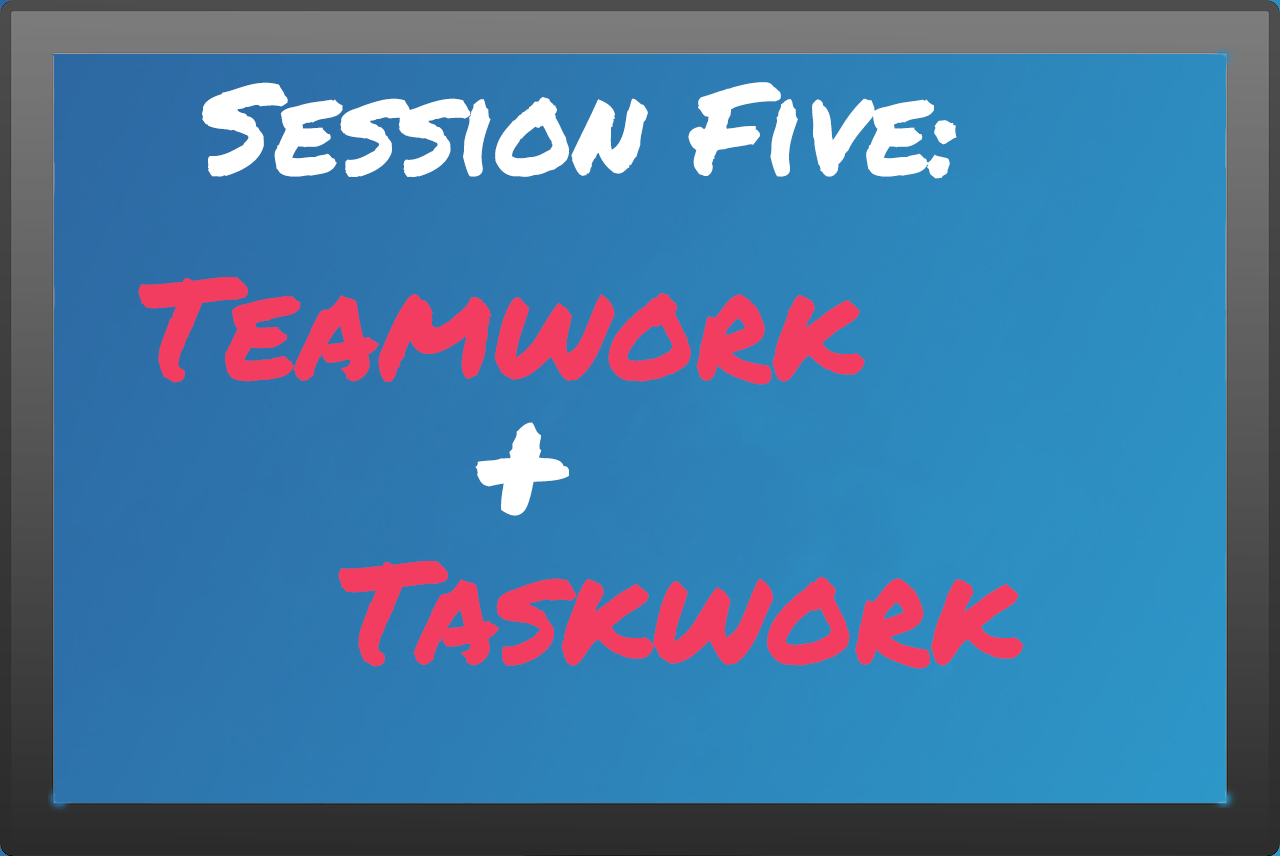 On Wednesday, September 22nd 2021, the Always Be Coaching series held a live webinar, “Teamwork and Taskwork - What’s the Difference, and Why Does It Matter for Great Coaching?”. In this fifth session of the webinar + podcast series we heard from Ethan Barhydt and Dr. Samantha Dubrow, a research